She began her career at NASA Johnson Space Center in the Chief Financial Officers Directorate in 1989, prior to joining the Financial Services Industry in 2000. Unsurprisingly, Sally chose downtown Friendswood as the location for her business that she now owns and manages with her 2 sons.

Sally currently serves as liaison to the Houston-Galveston Area Council and the Community Economic Develop Committee. Prior to being elected to City Council in 2017, she served on the Planning & Zoning Commission for three years. 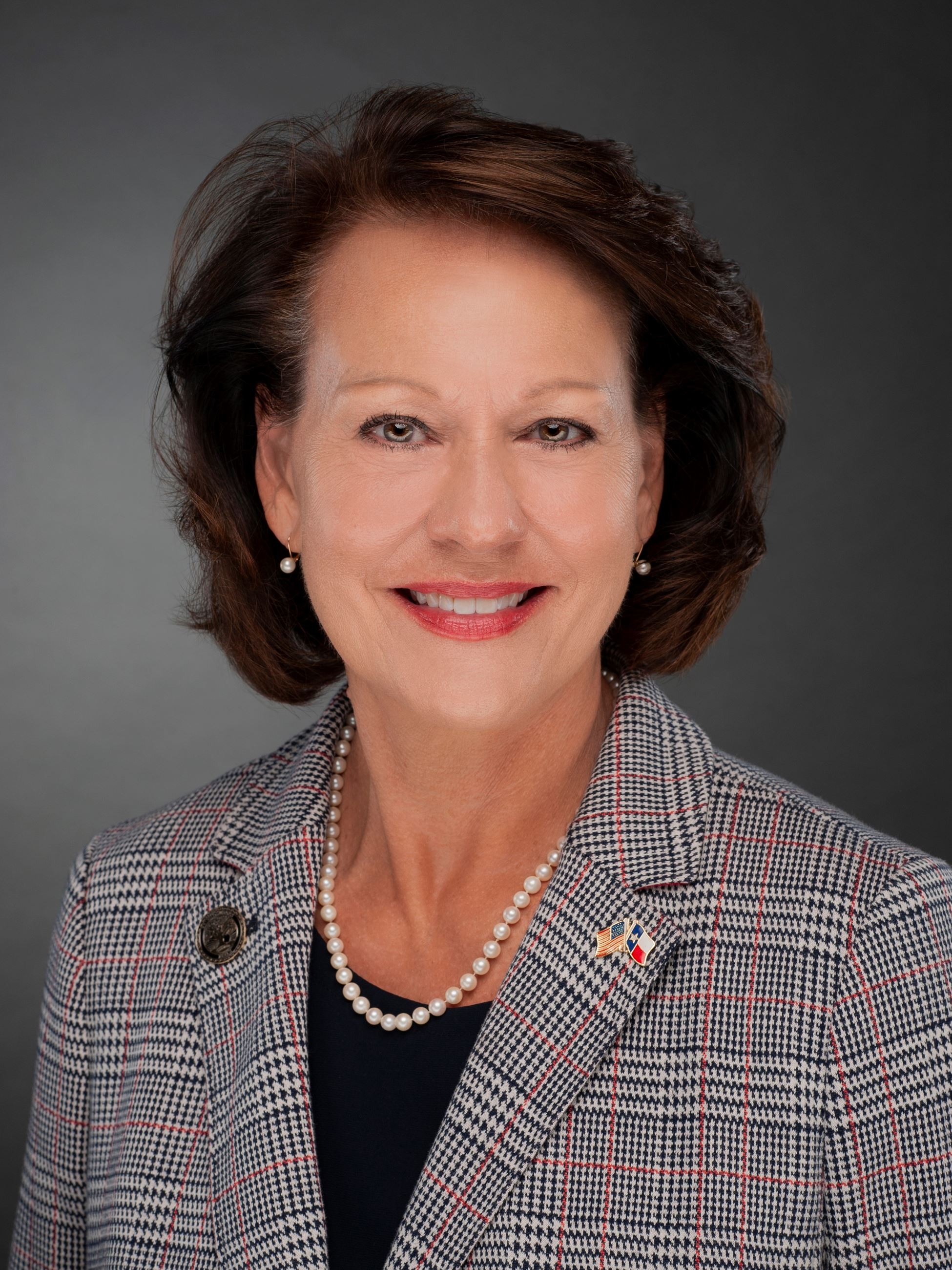 Request for Function Participation                    Individuals and organizations wishing to invite the Mayor or Councilmember(s) to an event or function are asked to submit the online request form.

Please note that requests must be submitted two weeks in advance. The availability of elected officials is not guaranteed.