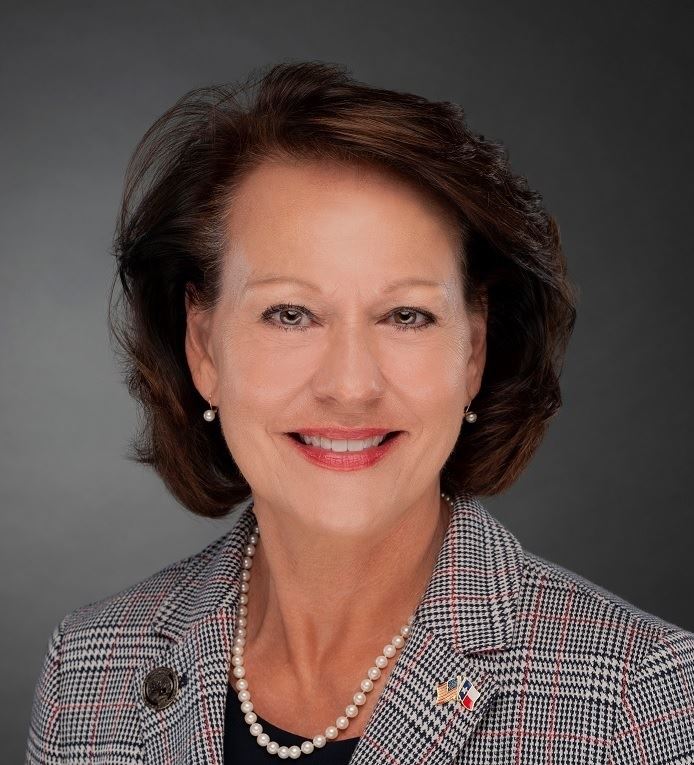 She began her career at NASA Johnson Space Center in the Chief Financial Officers Directorate in 1989, prior to joining the Financial Services Industry in 2000. Unsurprisingly, Sally chose downtown Friendswood as the location for her business that she now owns and manages with her 2 sons.